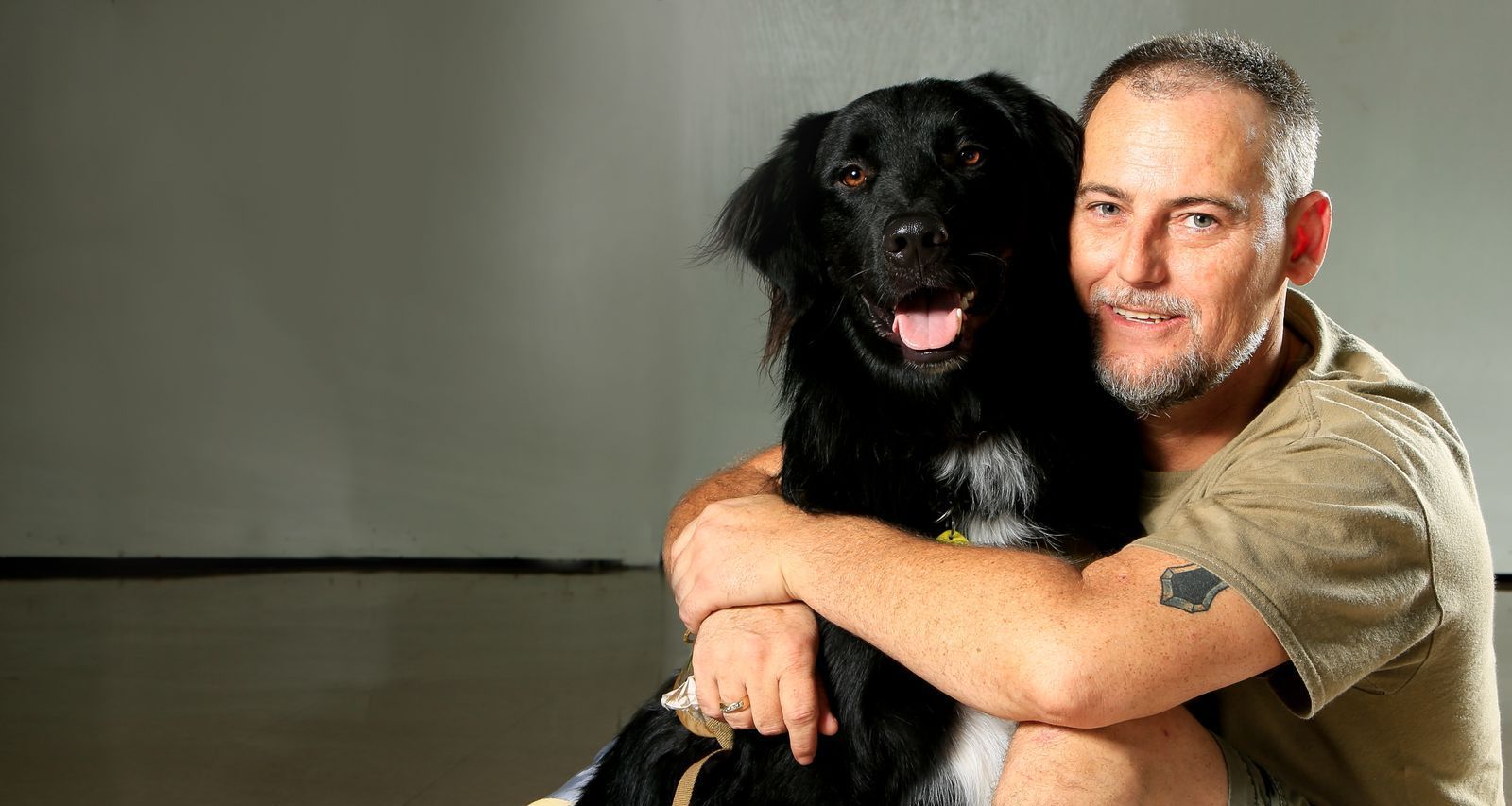 Go to Previous Slide Go to Next Slide

Check back weekly for the latest updates, news and stories. 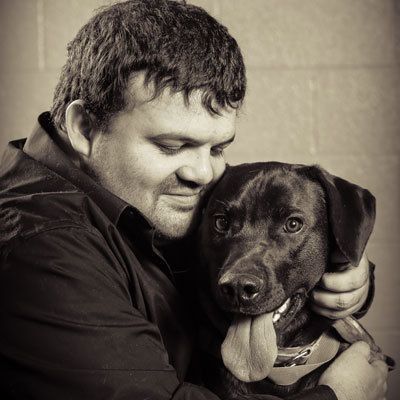 According to the Americans with Disabilities Act (ADA) service animals must be allowed to accompany a person with a disability in areas of a facility where the public is allowed to go. This includes, but is not limited to stores, restaurants, hospitals, ambulances, hotels and lodging, public transportation, educational institutions, senior centers, homeless shelters, stadiums, auditoriums, theaters, museums, gyms, parks and more!

Currently, under the ADA and Arizona law, a business cannot ask a handler to see certification of the animal or ask about the handler’s disability (more to come on that on future #FridayFacts.) However, there are exceptions to allowing service dogs in public. Here are a few:
* If the dog is aggressive and appears to pose a threat to others.
* If the dog is not housebroken.
* If the handler is unable or unwilling to control the animal.
* If the dog creates a burden on the establishment. Example: While service dogs are allowed in the patient rooms of a hospital, they are not allowed to go into areas that need to remain sterile.
* If the dog alters the nature of the establishment. Example: At a zoo a service animal can be restricted to areas where the dog’s presence would not be disruptive to the animals on display.

Additionally, establishments are not allowed to charge a special fee or have service dog handlers pay extra costs for having the service animal accompany them in public. 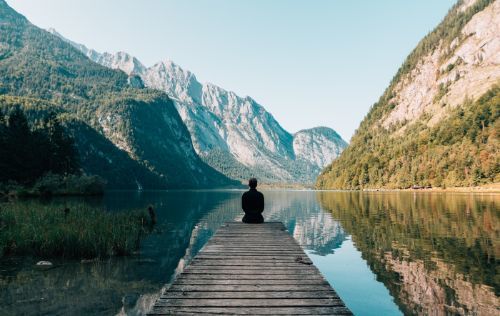 International Day of Peace, recognized on September 21 every year, is the perfect opportunity to promote peace in the world around us. 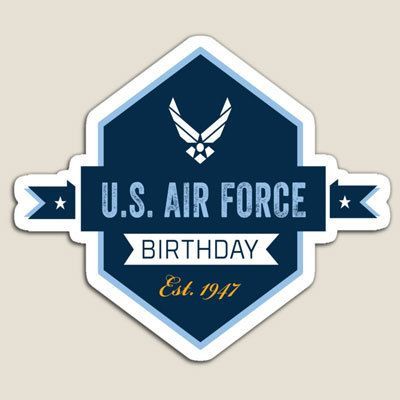 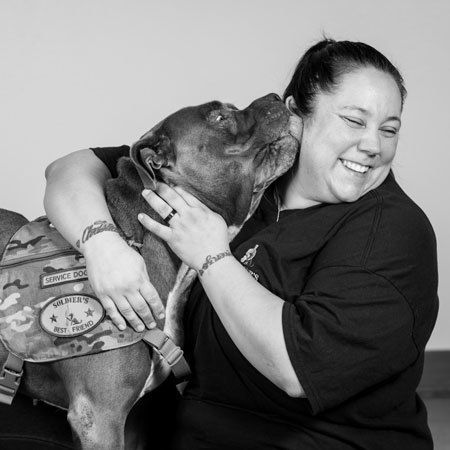 Continuing last week’s theme about service dog etiquette, this time we're going to discuss the handlers. When people see service dogs they tend to get excited. After all, who can resist those brown eyes, soft ears and impeccable training? Yet that is exactly what you should do if you encounter a service dog in public.

Handlers of service dogs frequently deal with strangers asking them questions. Keep these things in mind if you see a service dog at the store, a restaurant or anywhere else: