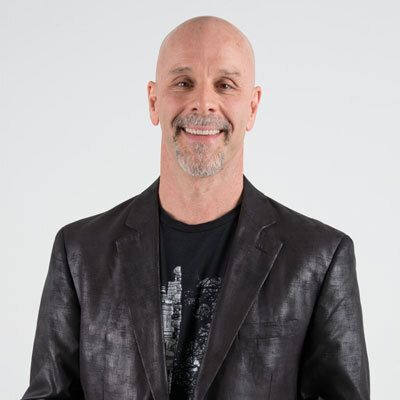 Mark is a longtime staple of Phoenix morning radio, helming two hugely successful shows since moving to the Valley.

In between those shows, Mark spent 10 years as a Realtor and was part-owner of a Keller Williams franchise. He still maintains his real estate license today.

Mark and his wife met in college and have been married since 1987.  They have two grown adult children and are empty-nesters.